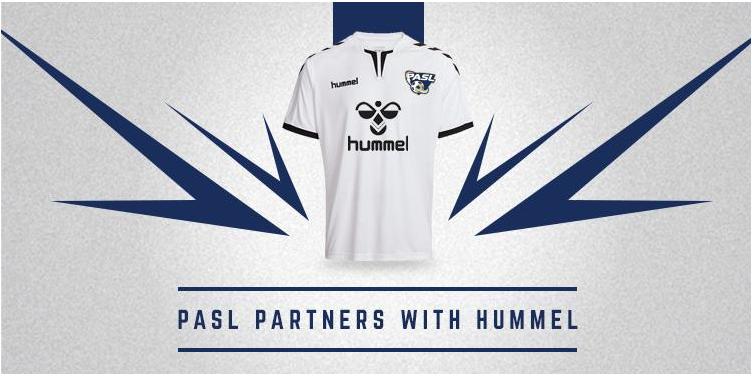 The PASL's men's, women's and youth teams will have the opportunity to outfit themselves with the 96-year old icon's gear and accessories, and fans will be able to order replicas online.

"We have become the go-to brand for arena soccer teams in the United States, and we're excited to outfit teams in the PASL, which has been an influential mainstay in American soccer for the last two decades," said Hummel USA President Jeff Duback.

"We are proud to have our teams sport the Hummel logo this season," said PASL Commissioner Kevin Milliken. "Hummel shares our goals of growing the game of arena soccer in North America."