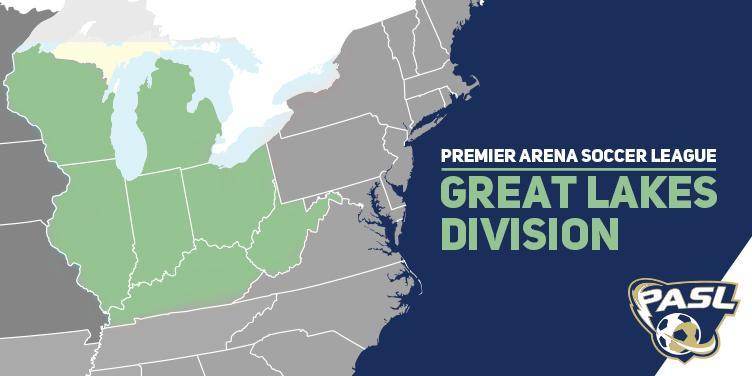 The action begins on December 7, when the Legends host the Mustangs, and the regular season concludes on March 14, followed by the PASL National Championships, which will feature the top teams from each division.