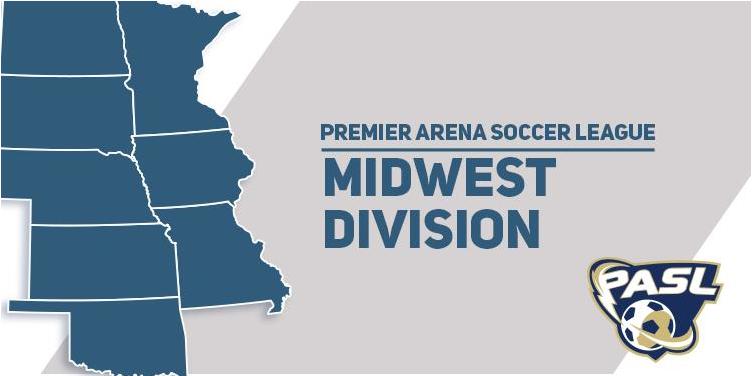 The first game will see Barilleros visit Omaha on December 7, and the eight game regular season schedule will conclude on March 7, followed by the PASL National Championships, which will feature the top teams from each division.