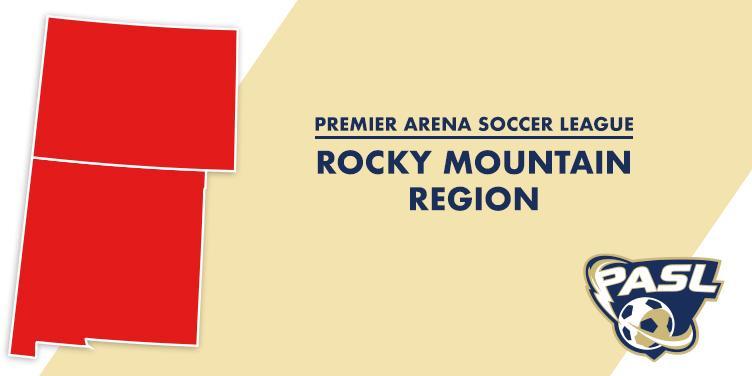 The five team Rocky Mountain Division includes the Edwards Freedom, who first played in the PASL in 2010 and the Golden Strikers, whose PASL history goes back to 2007. Joining them are the New Mexico Elite who debuted last year in M2, the Colorado Rumble Premier, who will be the PASL affiliate of M2's Colorado Rumble, and the new Nisola Futbol Academy (NFA) Riders.

"We are excited to have a robust Rocky Mountain schedule this year," said PASL Commissioner Kevin Milliken. "Some of our most exciting rivalries the last 10 years or so have been in Central Colorado, and now we can branch out to New Mexico as well."

The first games will take place on January 11 and the regular season will conclude on March 15. Each team will play an eight-game schedule.