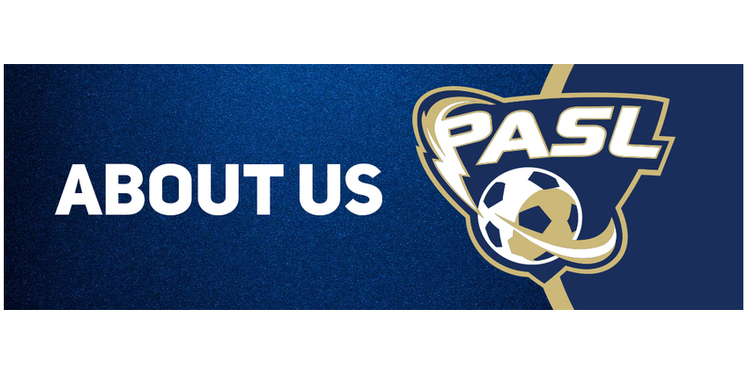 The Premier Arena Soccer League is a national amateur adult league. Founded in 1997, the PASL men's and women's leagues are the largest international indoor/arena soccer league in the world.

Teams play in regional competition, then the top teams in each region compete in an International final. Traditionally, the PASL has run a winter league from December to March and a summer league running from May through July.