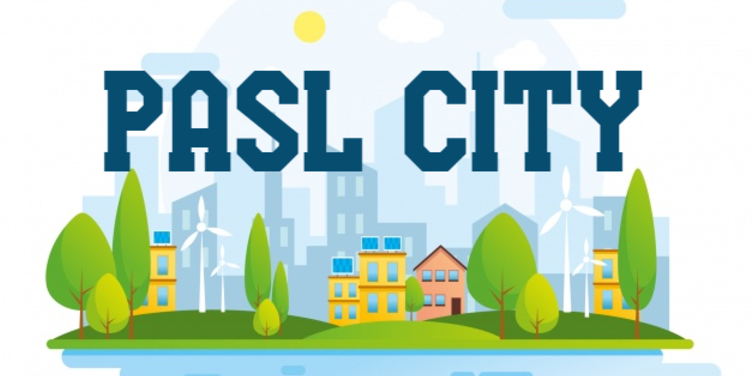 The PASL today announced its summer registration with a new format. Like almost every sports league in the world, the PASL season was affected by the COVID-19 pandemic, forcing an early conclusion to the 2019-20 season. "It was very disappointing to not be able to finish our season," said PASL Commissioner Kevin Milliken. "We had the biggest growth in years and a lot of people worked really hard and some teams had real competitive momentum going into the final few games and the upcoming Winter Nationals tournament, but this crisis is bigger than all of us and the whole world is grappling with it."

For the first time in PASL history, the league will host a combined Winter/Summer national tournament in August following the upcoming summer season. The 2019/20 season's Winter Nationals had been scheduled to take place in Houston, so the PASL also announced today that the 2020-21 PASL Winter Nationals will take place March 27-28, 2021 in Houston.

The PASL's new program starting this summer will be called "PASL City." Moving forward the league needed to come up with a format that would make sense as the country comes out of the COVID-19 pandemic. PASL City will allow the PASL's current members, facility owners, and other soccer entrepreneurs around the country to operate their own PASL Divisions locally in their city. PASL operators will then be able to send the division champions, or create an all-star team to send to the PASL Nationals. The initial roll out will offer the following divisions: Men, Women, and Youth divisions for boys and girls U11, U13, U15, and U19 High School.

"Obviously, COVID-19 is creating a new environment that we need to operate in, and I know people are anxious to get out of their houses and play and watch sports again. I believe PASL City addresses the revenue, travel, and fan entertainment problems organizations will have as the country begins opening back up. It will also be a great addition to our other league levels that we will be rolling out in the coming weeks," said Milliken. Registration for the summer season is now open at arenaleague.com.